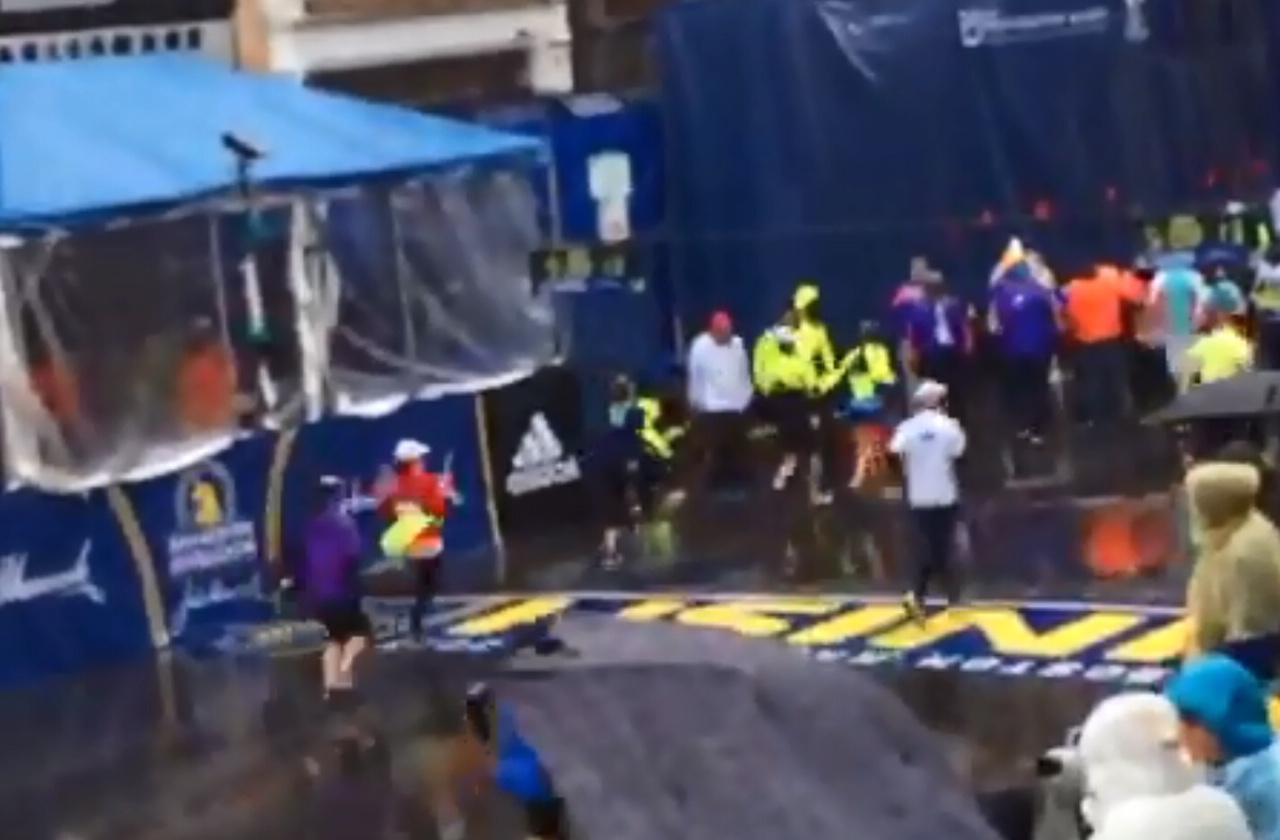 I would not consider myself a thin and fit kid. I was a bit curvier and of course as a teenager I felt very uncomfortable with my more rounded belly and bottom. .

In an effort to change my shape, I started to watch exercise shows on TV. Back then you really couldn't tape or DVR them, and CD's did not exist. I would catch Richard Simmons and some other woman (maybe Denise Austin) who was on the public TV channel. I did my best to keep up with all the arm moves, leg lifts, and what we called doing Aerobics. I did not have on head band and leg warmers or some sparkly unitard. When I got bored of that I would march up and down the house stairs over and over again, all the while hearing “she’s going to wear a hole in the carpet!”

As a teenager you did not have access to big gyms to go to either. I’m not even sure they existed yet. I was somewhat involved in high school sports. I joined the soccer team, but only for 1 season because I really didn’t like being chased by other girls who appeared to want to kill me. I gave that up and turned to the swim team. But being yelled at to get in to very cold water, over and over, was terrible. In addition, I was not very successful at this sport whatsoever, so I left that as well. I never returned to high school team sports.

In college I tried to stay fit by duplicating any sort of aerobics moves I could remember in my dorm room, dancing around to loud music. I would go downstairs to the guys that lived below me to ask if it was ok for me to jump around above them. They always agreed 😊 They must have thought I was crazy. I really did not do much exercise other than aerobics but it seemed to do the trick at keeping the curves tightened up.

I took a running class in college only because it appeared to offer a very easy elective. I just had to learn about running. I didn’t really like to run too much back then though and I absolutely did not feel like running around the entire campus for our final exam…so a classmate and I got creative with our route.

After I left college, I continued some aerobics classes and started a bit more running but nothing longer than 20 minutes. I realized that running offered a much greater calorie burn so a bit of it was incorporated sporadically in to my exercise routines.

Fast forward to the present and I continue to exercise for mostly the same reasons. I no longer do Aerobics. Ironically, even though I really didn’t like running in college, I have run two Full Marathons, (Do you see me in the picture with the yellow coat tied around my waist as I crossed the finish line of the Boston Marathon?) I have run a bunch of half marathons, and I regularly run weekly. I compliment my running, with CrossFit, Pilates/Barre Classes, and an occasional boxing style class.

My interest now in exercise is still to keep the big curves toned down, but I also enjoy the companion and comradery of a good long run. I feel a sense of pride from getting through a WOD and appreciate the smiles and fist bumps from my classmates at CrossFit—truly the atmosphere is contagious. Most importantly I exercise now because I would like to stay strong and healthy so I can live for many years to come. I hope to see my grandkids and maybe even my great grandkids someday.

What is your reason to exercise?